How to deploy an instance on Fuga Cloud using Terraform

Introduction In this tutorial, you learn how you can run Terraform scripts and deploy an instance or server on Fuga Cloud. You learn how to install Terraform and which elements a Terraform file consists of. Terraform is an open-source infrastructure as code software tool created by HashiCorp. It is meant to strike a balance between human-readable and editable as well as being machine-friendly. […]

How to migrate an instance from one OpenStack provider to another

In this tutorial, we will show you how you can migrate an instance with ephemeral storage from one OpenStack provider to another OpenStack provider using snapshots. There are several ways of migrating instances and probably even some forms of doing this without any downtime, but this tutorial describes one of the most basic and easiest […]

How to install WordPress using Ansible 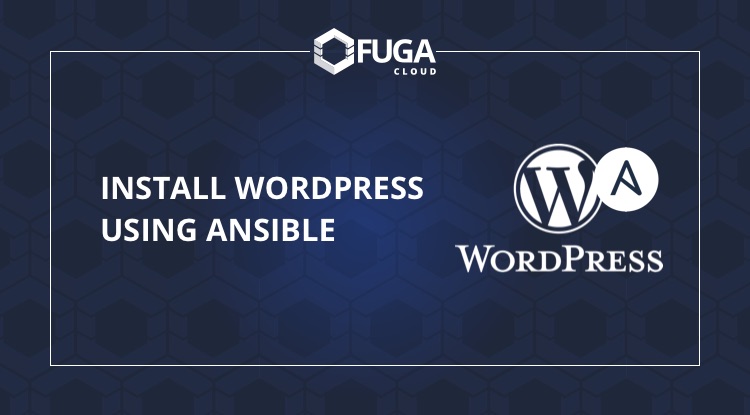 Introduction In this tutorial you learn how to configure an Ubuntu-based OpenStack instance with Apache, MySQL, PHP, and configure and install WordPress. In another Ansible tutorial, we explained how you can deploy an instance and install a Lamp server using Ansible. Because WordPress needs a web server (for example Apache), a database (MySQL) and PHP to […]